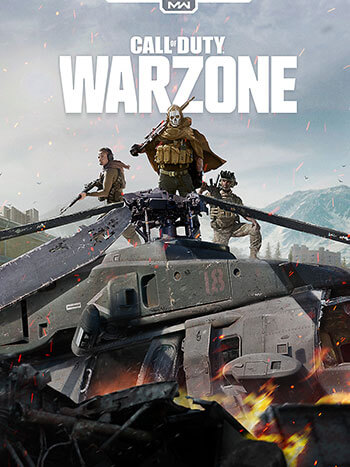 Warzone is a massive combat arena, set in the expansive and dense city of Verdansk, where up to 150 players will battle for victory, across two distinct epic modes of play, Battle Royale and Plunder.

When you first enter the Warzone lobby, you’ll have to demonstrate you’re fit for battle by completing Warzone Orientation. This training goes over specific mechanics all players will need to know to put their best boot forward in Warzone. Completing orientation rewards you with an Operator skin for Domino (playable character).