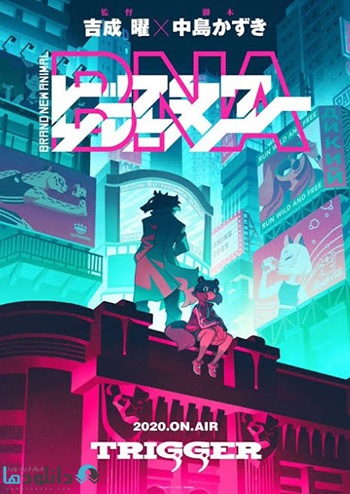 In the 21st century, where the existence of humanoid animals that have been living in the darkness for centuries have been revealed to the world. One day, Michiru, who was a normal high-school student, suddenly turns into a tanuki person; running away, she seeks refuge in Anima City, a place set up for humanoid animals to be able to live as themselves. While there, Michiru encounters a wolf person, Shirou Ogami, who goes on to investigate why she became a humanoid animal, and in the process gets mixed up in even stranger events.